AUSTRALIA | Past and present

This is my favourite island with a fantastic nature and fauna. Scientists think Australia is that island where people have lived for the most ages. Probably aboriginals arrived from South-east Asia 70000 years ago. The first explorers came to Australia in the 17. century but the official explorer who discovered the island was James Cook in 1770. At this time Australia was an English colony. After it the Englis government used to send criminals to the new continent, because th
3 views 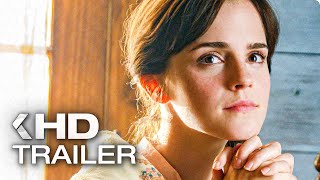 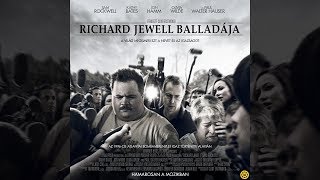